An apple a day keeps the doctor away 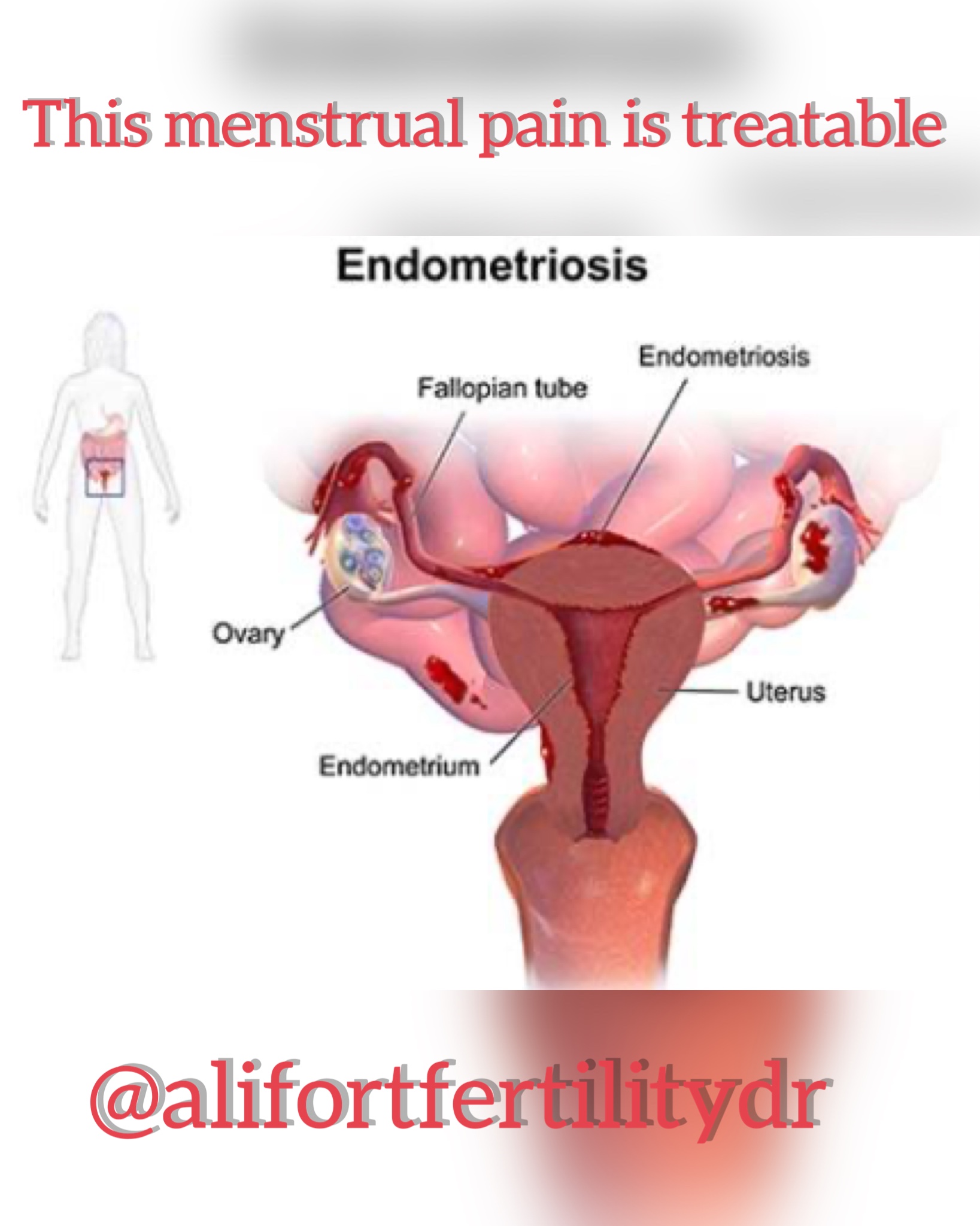 The initial signs of endometriosis are abnormally painful menstrual cramps that get worse over time. Endometriosis pain also can occur before you get your period or while having sex. However, while pain is the best-known symptom of endometriosis, you may not always recognize it.

Instead, other symptoms of endometriosis may present, such as:

Because so many different diagnoses may include pelvic pain as a symptom, endometriosis can be hard to differentiate initially from diagnoses such as pelvic inflammatory disease, ovarian cysts, or irritable bowel syndrome.

Quality Healthcare is our priority